For every classroom of 25 children, one of them is likely to have obstructive sleep apnea (OSA). If you think that’s surprising, here’s an even bigger shocker: OSA appears in children as young as 2-8 years of age.

Even though snoring is the most common symptom of OSA in children, the first sign that parents often notice is disruptive behavior. And OSA is just one of several sleep disorders that interfere with your child’s sleep and cause behavior problems.

Here at Glow Orthodontics, we specialize in treating sleep disorders in children, so we’re happy to provide this information about sleep disorders, especially one of the the most common problems: obstructive sleep apnea.

OSA occurs when the airway at the back of the throat becomes blocked while your child sleeps. The problem occurs because soft tissues in their throat relax during sleep, allowing them to fall back toward the airway.

If your child’s airway is partially covered, they snore as the air they breathe vibrates the soft tissues. When the airway is completely obstructed, air doesn’t get through, and oxygen levels in the body drop. As your child’s brain detects low oxygen levels, it awakens them just enough to start breathing again.

These apnea episodes only last a short time, but they disrupt your child’s normal sleep cycle, which means they don’t get a restorative sleep. Additionally, your child can stop breathing quite frequently. Apnea episodes can occur 5-10 times or more per hour while your child sleeps.

There’s something else you should know about children and OSA: The majority of children diagnosed with OSA are not overweight. In adults, being overweight is one of the biggest risk factors for OSA. In children, the most significant risk factors are inflamed and enlarged tonsils and adenoids.

Symptoms of sleep apnea in children

When children have OSA, they may toss and turn during the night or wake up with a headache, but the two most common symptoms are:

Snoring is the most common symptom in children and adults, but since 27% of children are habitual snorers, the trick is to watch for loud snoring that seems to interrupt their sleep. You may notice loud snoring, followed by brief silence when their breathing stops, then a gasp or snort when they start to breathe again.

If you and your children sleep through the night, you may not even notice snoring. That’s why disruptive daytime behavior is often the first sign of OSA in children.

Have you experienced your child’s behavior go downhill into disobedience, hyperactivity, or tantrums when they miss a nap? The same thing happens in children with OSA except it becomes more persistent and appears in the form of behavioral, social, and academic problems.

As OSA disrupts their sleep, children exhibit a wide range of difficult behaviors. Your child may become irritable, aggressive, depressed, or emotionally volatile. You and your child’s teacher may notice behaviors that are typical of ADHD, like inattentiveness, impulsivity, an inability to concentrate, and hyperactivity.

Children with OSA often begin to act out at home and school. You may also notice a decline in their academic performance in language arts, math, and science.

What other sleep disorders affect children?

Children can develop several types of sleep disorders, including insomnia, movement disorders like restless legs, or one of the parasomnias, such as sleep walking, sleep terrors, and sleep paralysis.

However, here at Glow Orthodontics, we specialize in sleep disorders that are effectively treated with an oral appliance, which includes OSA and two other conditions:

This condition is similar to OSA – it’s caused by the same airway obstruction and leads to the same symptoms – but it isn’t severe enough to meet the criteria used to diagnose OSA.

Many children have snoring that’s severe enough to affect their sleep, but doesn’t block their breathing. In some cases, they have an underlying condition responsible for their snoring, like blocked nasal passages or a deformed nasal septum. In cases where soft tissues in their mouth are responsible, we can help stop their snoring.

If you notice any potential symptoms in your child, or you have questions about OSA, call Glow Orthodontics to schedule an appointment and learn about safe and effective treatment options for OSA. 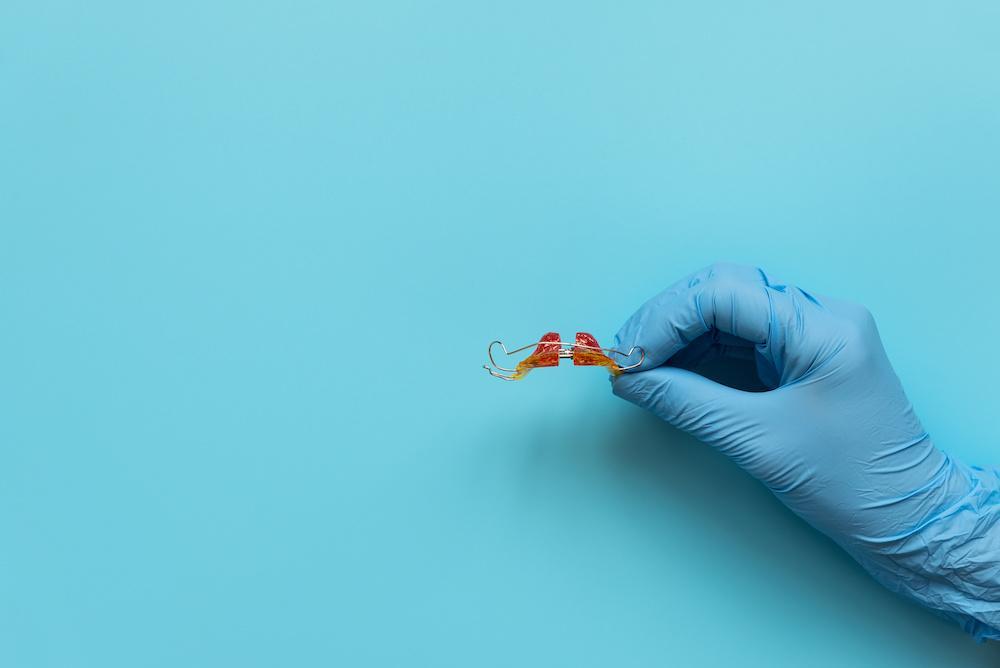 The Importance of Wearing Your Retainer

After you devote resources to straightening your teeth and getting the perfect smile, the last thing you want to do is risk letting your teeth return to their original, misaligned position. Prevent that from happening by wearing your retainer. 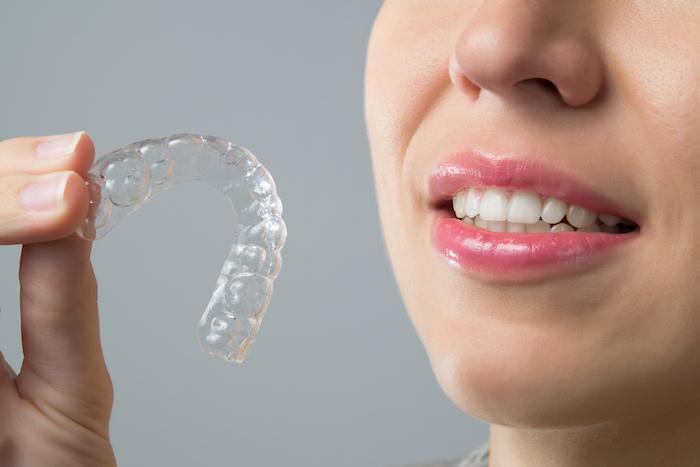 What Alignment Issues Invisalign® Can and Can’t Fix

Some people who want to fix crooked teeth hesitate to take that step because they think their problem can’t be fixed with clear Invisalign® aligners. So let’s set the record straight. Here’s all the issues Invisalign® can and can’t fix. 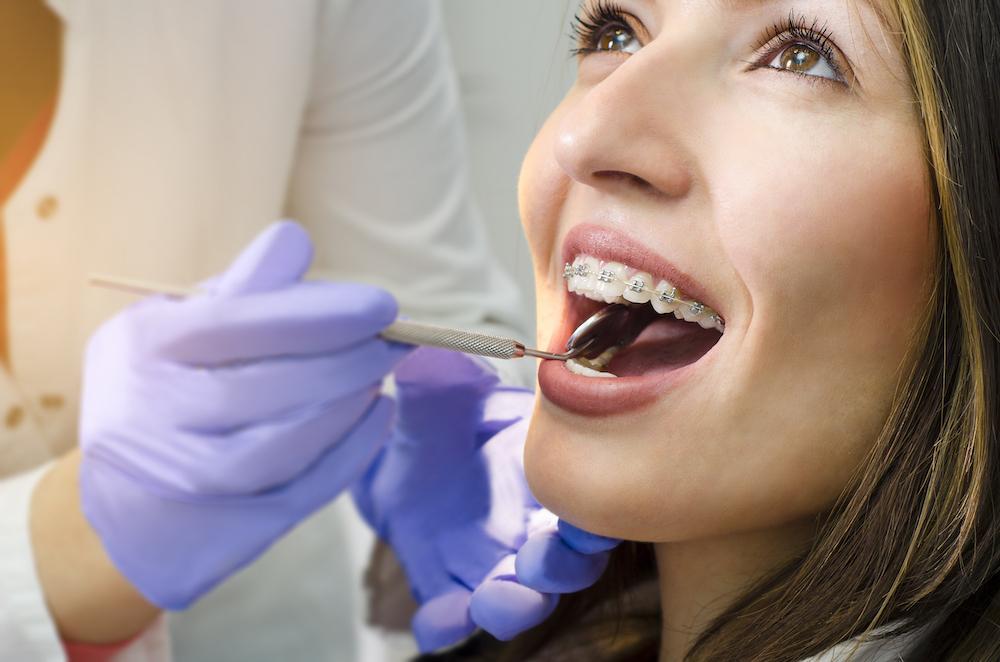 Can I Get Braces on Just My Top or Bottom Teeth?

The short answer is yes; you can get braces on just your top or bottom teeth. But, the decision is based on many variables related to moving your teeth and how that affects the rest of your mouth. 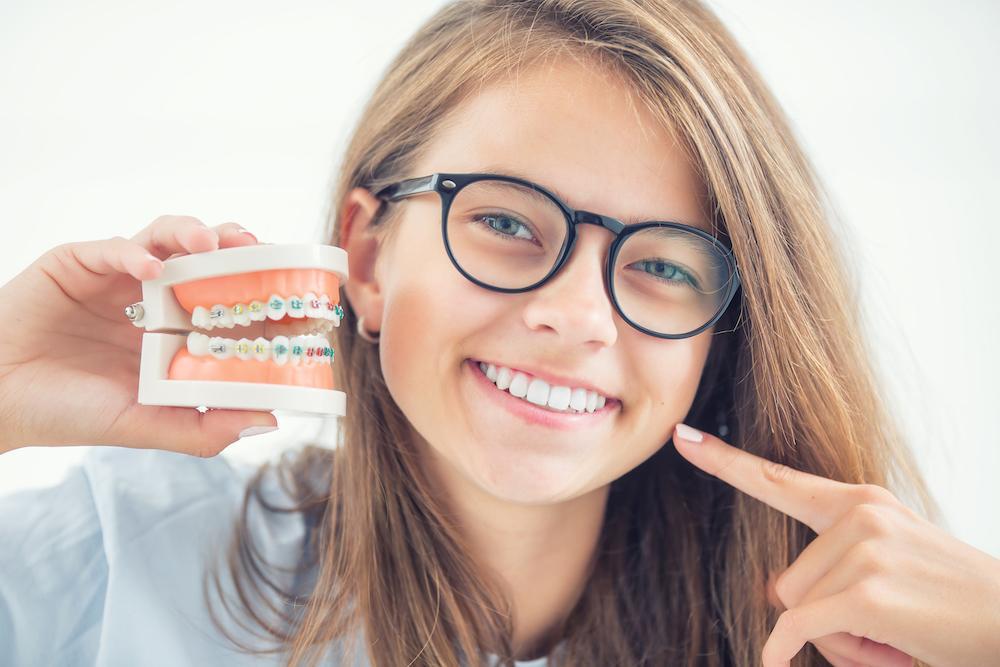 Choosing an Orthodontist versus Dentist for Orthodontics

If you needed heart surgery, you wouldn't ask your family doctor to do the procedure. They just don't have the expertise of a cardiologist who specializes in the heart. It's the same when you need braces and face choosing between a dentist or orthodontist. 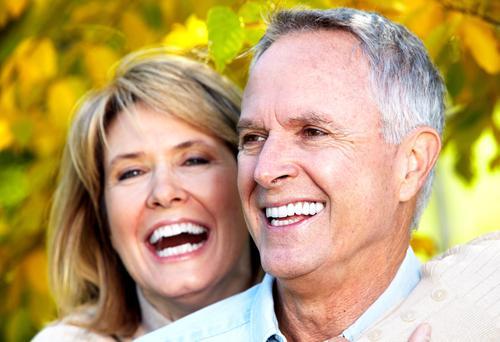 It’s Never Too Late to Straighten Your Teeth: Learn About Adult Orthodontics

If you’re an adult who thinks teeth straightening is only for adolescents, it’s time to reconsider. Teeth can be straightened at any age, and with today’s technology, you can skip the metal braces and improve your smile with clear aligners. 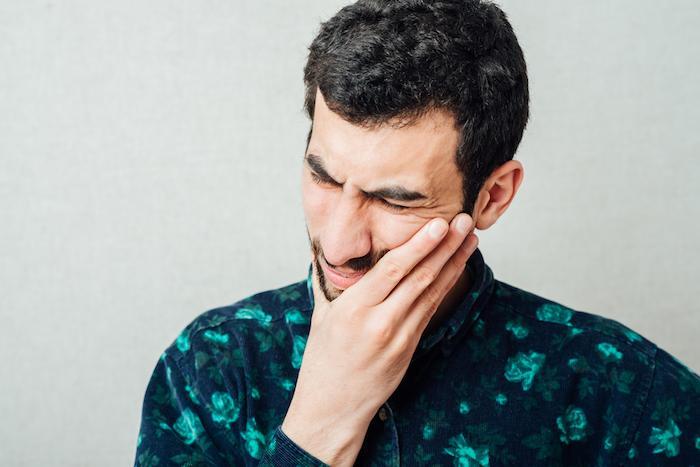 The earliest signs of TMJ disorders are easy to ignore because they’re minor, like a slight ache in your jaw, or they may come and go. Knowing the warning signs of TMJ problems allows you to seek early treatment and avoid complications.